The shifting status of the freestanding home

In recent years, we’ve seen a growing concentration of our population in capital cities and that has put pressure on town planners to allow more high-density living, including townhouses and apartments. Affordability has also been a big factor, with many people needing to move into smaller and smaller dwellings...

In recent years, we’ve seen a growing concentration of our population in capital cities and that has put pressure on town planners to allow more high-density living, including townhouses and apartments. Affordability has also been a big factor, with many people needing to move into smaller and smaller dwellings to be able to stay living in highly sought after cities like Sydney and Melbourne.

However, as the housing density of our cities increases and high density developments are expected to be the main source of residential growth in most capital cities, we are very quickly moving towards a situation where owning a free standing home in a city like Sydney will only be possible for high income earners or people with existing wealth. And as middle to upper middle income earners get squeezed out of home ownership in the capital cities, I believe we will start to see a migration of people (who are perhaps today not considering they would ever move to the outer suburbs), actually packing up, leaving the inner suburbs and relocating to the new era housing developments located in the outer suburbs.

In fact, you may have already seen this start to happen to friends and family in these areas.

These are the families and current inner city home-owners who don’t want to make the shift to high-density apartment living in order to be able to afford to stay in inner city suburbs. This will also apply to people who can afford to stay in their own inner city homes, but find the traffic, population, and overall increased density of their communities due to the influx of so many new developments making their existing location no longer desirable. 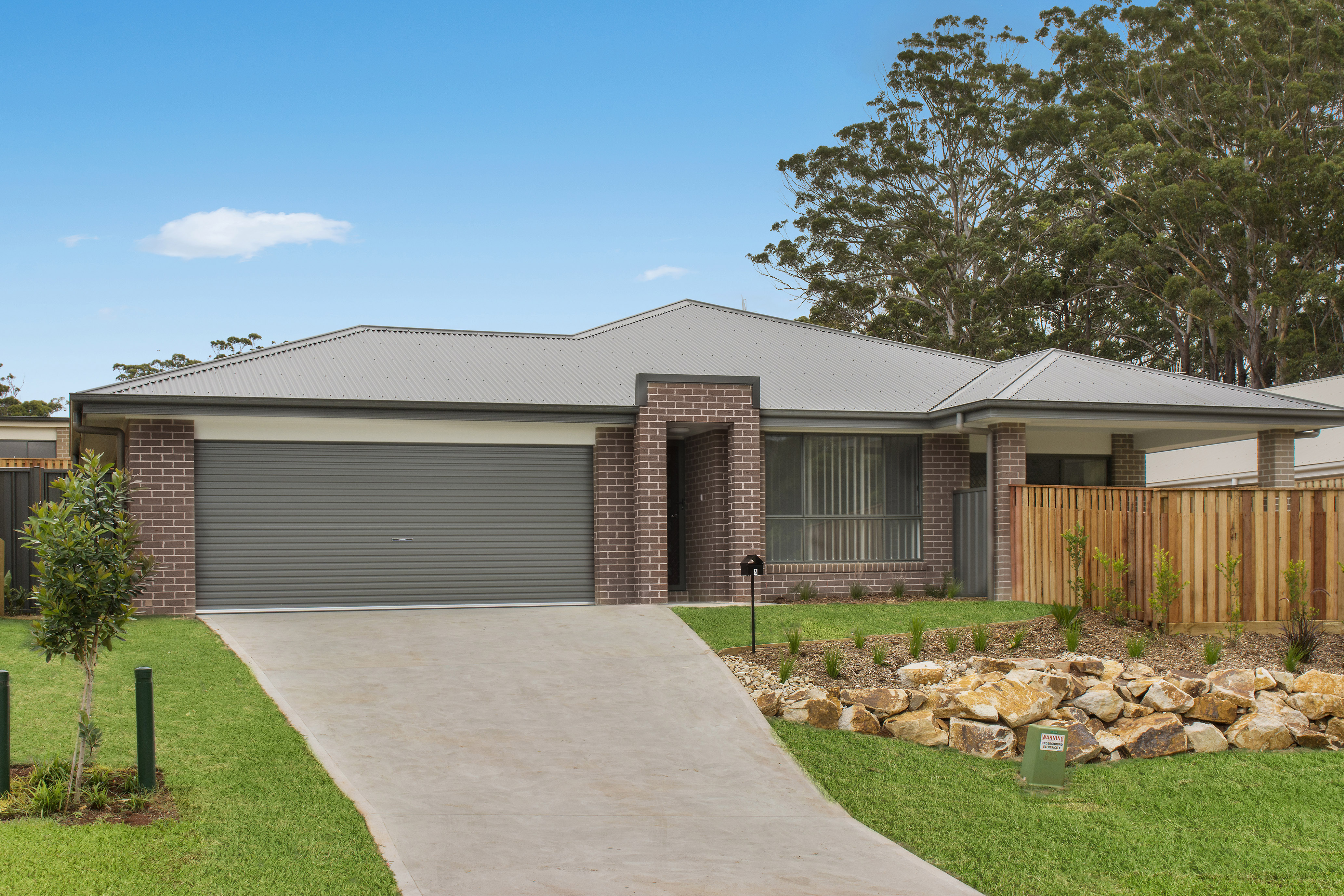 Many people I am currently speaking with in these markets are also citing schools as a motivator for considering a move. Previously people have struggled to pay high inner suburb mortgages to be near desirable schools, however, the increased population density is reducing the intake zones for certain schools, thereby causing some homeowners to no longer fall within their desired school precinct.

Combine that trend with the other issue many families are facing around being able to afford rising school fees, combined with higher living and real estate costs in inner cities, and you will see a growing attraction towards quality subdivisions further afield offering access to desirable schools.

You have probably noticed this already in many middle ring suburbs of Sydney, where the recent increase in property prices have made it even harder for young families to “keep up with the Joneses”.

As such, in the coming years we will start to see an increased value being placed on areas with a high percentage of owner/occupier populations in low density developments and communities as people shift their locations to keep living in a freestanding dwelling. I believe we are entering a phase in the national market where family homes in quality ‘family friendly’ estates are going to become highly sought after.

As investors, we must be aware of this change, and how we can capitalise on the benefits that it brings.